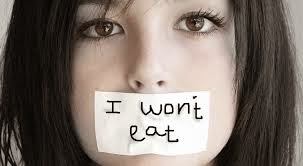 I have struggled with food my whole life.  The first two years of my life, we were hungry most of the time.  There was a two week period where we survived on one pot of soup.  Although not as often, I was still hungry most days until I was seven years old when my grandmother moved in with us and we started having roasts, stews, soups and homemade pies, cakes and cookies daily.   It was common to wake up to homemade donuts from the fryer.  She had run a boarding house for years and we definitely reaped the benefits. 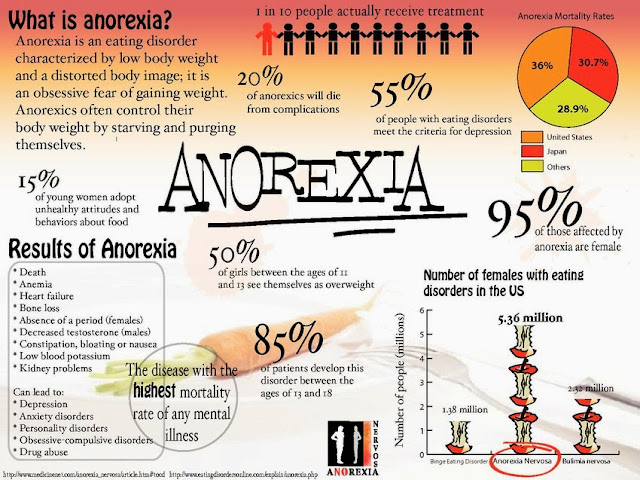 I started college and gained forty pounds and started dieting.  I started smoking so I could lose weight.   I lost ten pounds immediately.  Then I got on the pill, hoping to lose more weight.  Yahtzee!  Ten more pounds.  Then I got a job in a psychiatric wing of the local hospital and sat across the hall from the Eating Disorders Clinic.  I learned all the tricks of anorexia and bulemia and dove into it with both feet.   For four years my daily intake was two Dexatrim (remember those??), several or more  laxatives, a six pack of Tab (remember that?), an apple and ten saltine crackers a day.  I am 5’9″ and have been told (several times by doctors) I should never weigh less than 150 pounds for my bone structure.  After four years of this diet regimen, I weighed 117 pounds and routinely had people asking me if I had leukemia.  I had two hospitalizations for two weeks both times for stomach issues.  I had successfully caused Irritable Bowel Syndrome, IBS. 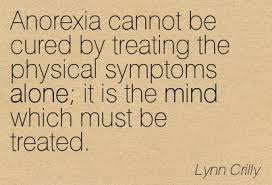 I met my husband and he diligently spent the next year helping me overcome this and I gained 20 pounds and was not a practicing anorexic.   However,  I fought it mentally every minute I was awake for another 10 years.  I can probably still tell you the calorie count for most foods.  I counted everything.  Finally one day I realized that I wasn’t struggling with it anymore.  I could go for days without thinking about calories and how much I weighed on the scale. 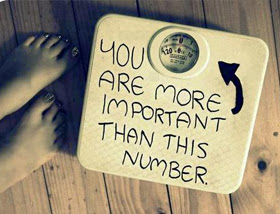 However, then I started gaining weight.  I am still told that I am not as large as I think I am, but my perception of my body is distorted.  I literally have said to my husband or daughter, “Am I the same size as her?”  Or “Am I that large when you look at me?”  Usually they are both shocked and just stare at me and say, “Do you see yourself like that?” Yes, yes, I do.