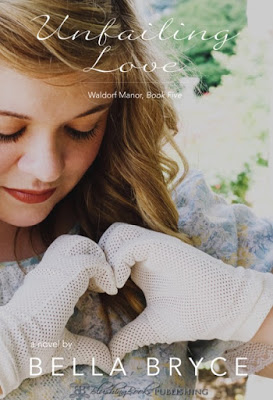 Today is Release Day for Unfailing Love, and I couldn’t be more excited.  This is such a fabulous series and if you haven’t read it, what’re you waiting for? Click on the link below to get your copy.

I picked an excerpt that I believe fits me and my readers–we love sassy heroines and in this excerpt Anabelle gets quite “cheeky” as Bella would say.  I hope you all enjoy it 🙂

If you enjoyed this as much as I expected, please click on the links below so you may purchase your copy!!