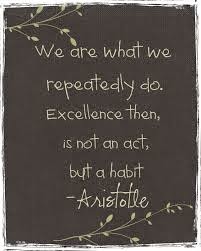 ob·ses·sion
əbˈseSHən/
noun
noun: obsession
the state of being obsessed with someone or something.
“she cared for him with a devotion bordering on obsession”
an idea or thought that continually preoccupies or intrudes on a person’s mind.
plural noun: obsessions
“he was in the grip of an obsession he was powerless to resist”

It is a good thing I never got into drugs, I have such an addictive personality, I would probably still be in rehab.  Over the course of my life I have had many addictions/obsessions. 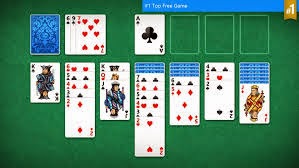 In my teen years I became addicted to solitaire, which then became an obsession later in life also on the computer.   I love being able to shut my mind off while playing solitaire.  You don’t think, it becomes all about the cards, the patterns.  I love following patterns and puzzles.

I then became addicted to smoking–thankfully that was a habit I only kept for a few years.

When my kids were younger, I didn’t have external obsessions, I believe THEY became my obsession.  What they ate, how I cooked it, vitamins, health foods, detergent, no scents, scents, lotions, sun screens, allergies, sickness, growth, educational EVERYTHING, etc.  Anything to do with the kids became an obsession.

In the past 10 years, as they got older, my obsessions came back.   As stated earlier, my first one was solitaire.  I would play for hours and into the middle of the night on the computer.

Next came my obsession with Bejeweled–I adore Bejeweled.  Again, patterns.  I love finding patterns.  I have been told I should have worked for the FBI. 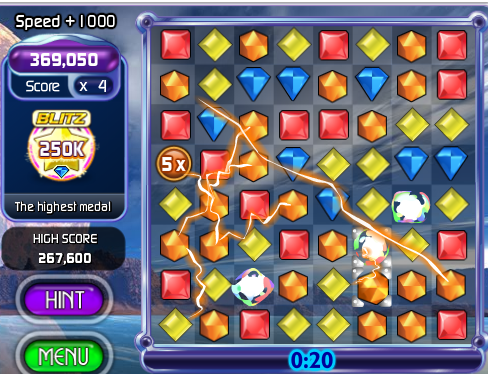 Just seeing that electric “ZAP” on the screen makes me want to pull the game out on my Kindle and stay up all night.  I won’t, but it is calling to me.  I can hear the sounds as I am typing.

Next was my obsession with Soduko 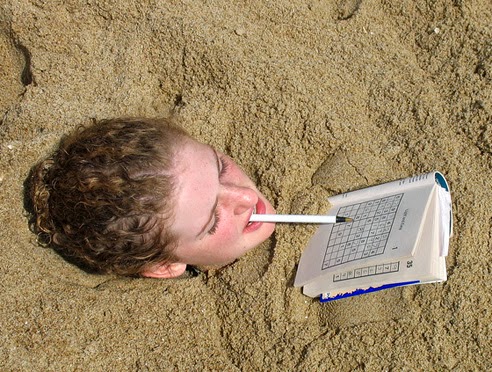 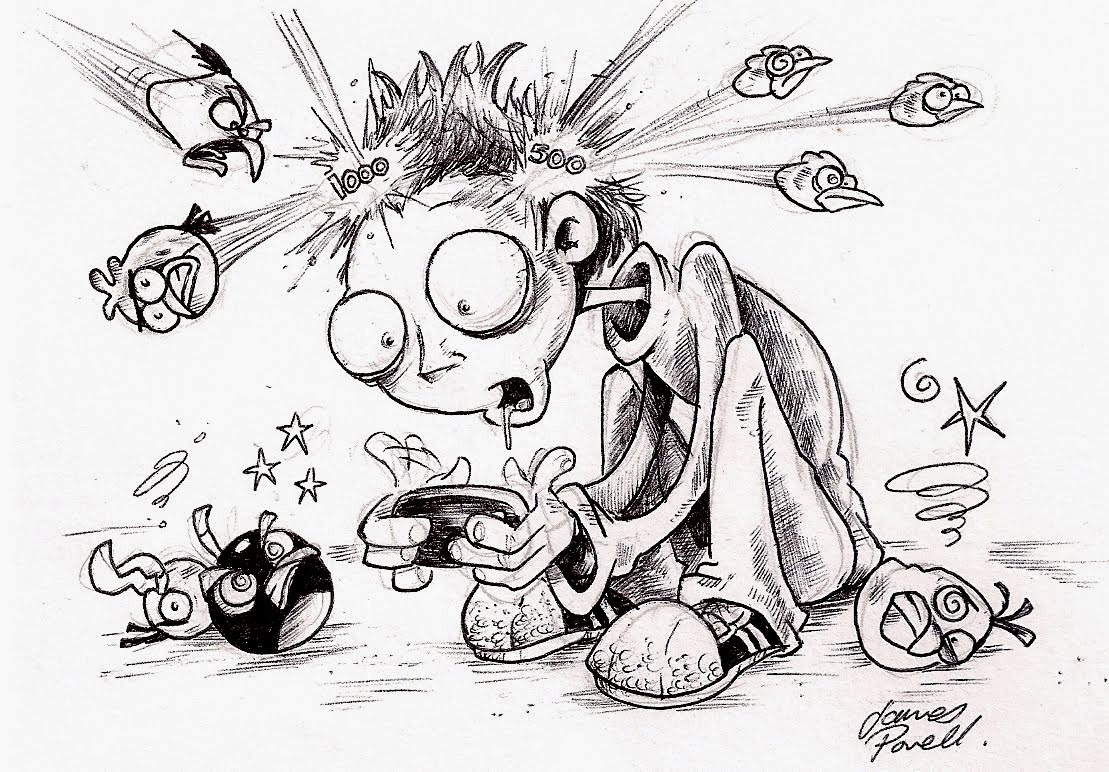 I tried to get into Angry Birds, but I didn’t like it.  It was frustrating and did actually make me angry.  My goal is to mindlessly find patterns and not think, so this did not help.  I found myself hating those damn birds and if I have to go to YouTube to find a video to pass a level.  I am done.  It isn’t fun anymore.

My next addiction was, as it was/is for most people, Candy Crush. Just looking at that screen makes me want to open it on my phone.  I won’t.  I can’t.  I was stuck on that damn thing for months.  And I swore I wouldn’t spend money, but when I was stuck on a level for over a week.  Yes, I spent my $5 to beat that son-of-a-bitchin’ level!  I finally walked away about a year ago and I haven’t gone back.  But that damn little chocolate ball with the sprinkles is winking at me–do you see it?  I see it, he is winking at me and….well….I may play one game.  Just one. 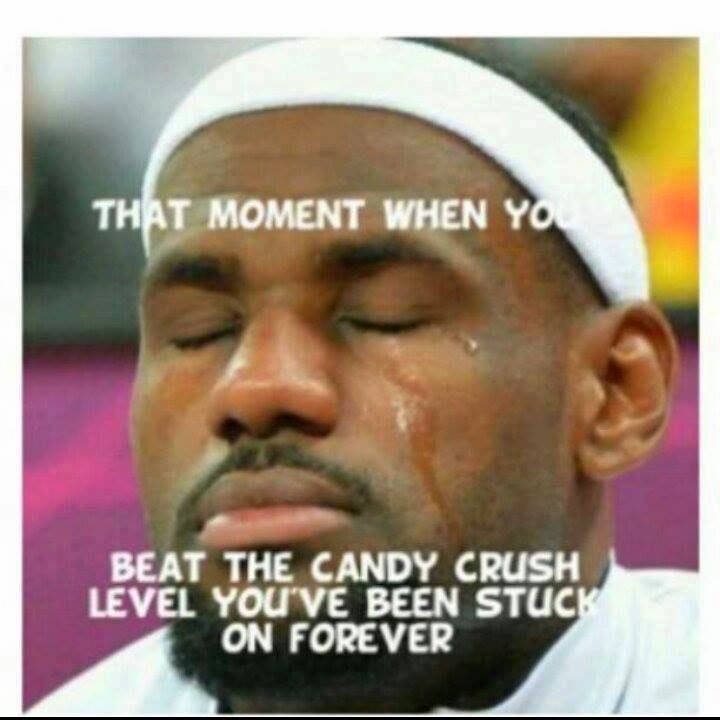 But, through it all the one obsession that has been with me all my life and continues, is my obsession with spanking.  No matter what side obsession, spanking has been my one true obsession and love. 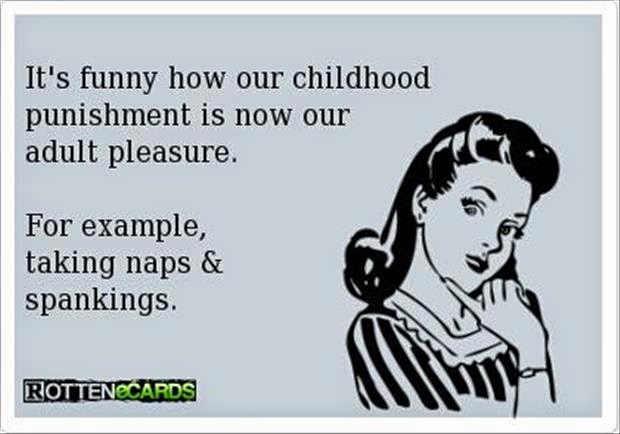 What is your obsession??

Enjoy the rest of the blogs today!!  I am on Renee Rose’s blog and Adaline Raine’s blog, please visit both of them!!