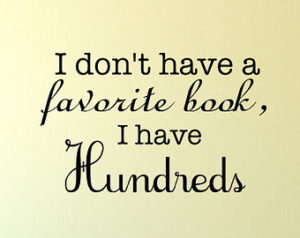 Here is Part 2 of my favorite Spanking/BDSM and Fiction/Historical Fiction books. I said Top 10, but it’s really Top 13. If you missed Part 1, you can read it by clicking here

I hope you all find something that will interest you in this list. Again, I had to leave soooooo many books that I loved to make the list do-able.   I will be doing another list sometime in the next week.