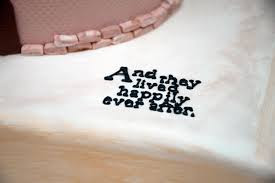 I have been gathering a list of my favorite books for a couple months and decided to finally post it.  I broke it into
two different categories.  Initially, I had twenty-five Spanking Romance/BDSM books and eight Fiction/Historical Fiction.  I’ve decided to cut that list down and make three posts in total.   So this has become my Top 8 Spanking Romance/BDSM and my Top 2 Fiction/Historical Fiction. There is a brief description and I explain why it was my favorite.

I started listing them in ultimate favorite order–but that quickly deteriorated.  These are totally random in terms of favorites.To make life easier, here are the links to Part 2 and Part 3 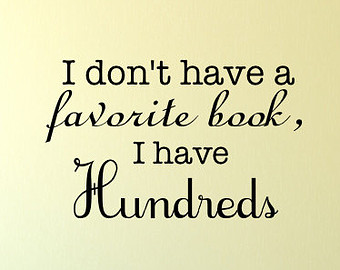 Well, I hope everyone gets to enjoy some of these books.  I loved every single one of these and many had to be
taken off the list to make room for these.  Like I said, I have three more lists that I will post over time.  Feel free to contact me if you have any questions.