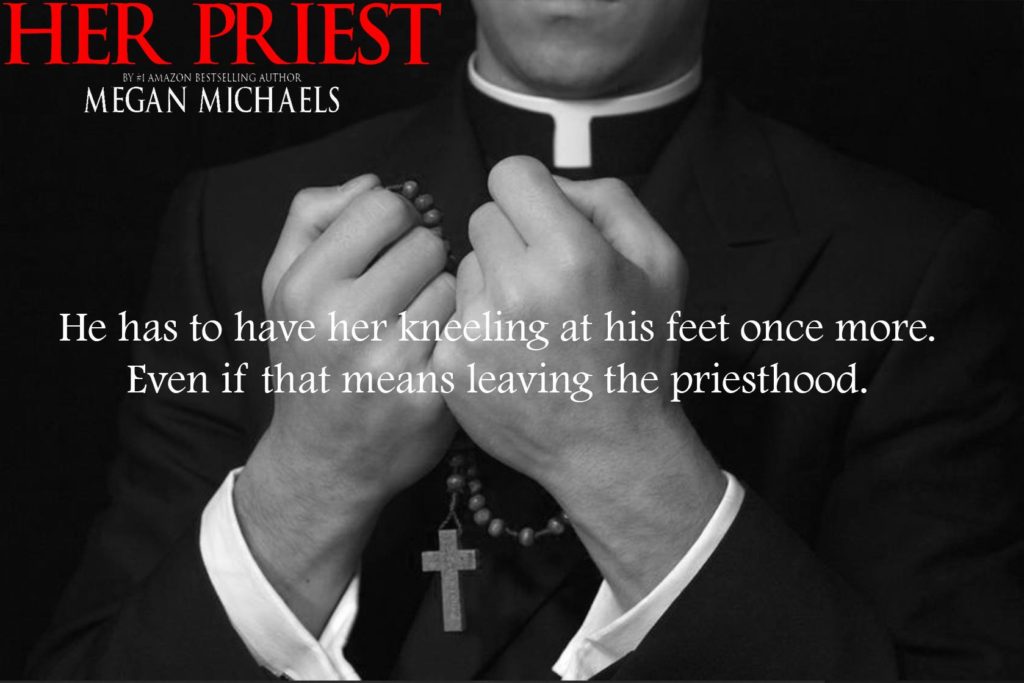 Her Priest (teaser by Summer Graystone:)

I have another excerpt for you all.  Today’s focuses on Emerson, giving you a little background on him.

Emerson sipped on his latte, the sun shining through the large window felt warm on his tweed jacket.  The bustle of people and bikes on the street outside the café conveyed just how tired the people of Amsterdam had become with the cold, rainy winter this year.

Smiling couples wrapped arm in arm and families jogging with babies in strollers filled the streets.  The canal was teaming with boats crammed with happy people drinking wine and laughing.  Spring had been a long time coming, and the blossoming trees littered the sidewalk with their pale pink petals, many floating on the warm breeze.

It had been a long winter for him too.  He’d had more changes to his life in the past year—more than he wanted to ponder at the moment.

His hand went to his throat to straighten his collar.  Habit.

It’s not there anymore.  That’s over.

He swallowed past the lump that rose in his throat.  It’d been a huge loss—a failure in many respects in his mind.  Although his family had been supportive, he knew their disappointment ran deep—as did his own.

Taking a vow—any vow—came with responsibility.  He’d let down God, his family and friends, and himself in the process.

But he’d found love.  Given up one love for another.

Wasn’t that common?  Didn’t many people do that?

He hadn’t anticipated falling in love again.  He almost felt blindsided by his feelings—the sudden change in his perspective.

As with most young people, the day he’d made his commitment—his vows—he’d felt giddy, light-headed even, his love and anticipation for the future all encompassing.  He’d declared faithfulness until his death, promising to let nothing come between him and the eternal bond.

And then came Chelsea.

Chelsea had been the love of his life in college.  Someone he couldn’t imagine ever being without—someone he’d fucked and…cherished more than his own life.

Her bouncy hair and personality, as well as her even bouncier curves, had kept him entertained and enthralled.  He’d licked and caressed every inch of that glorious body of hers. Falling asleep with a pert, pointy nipple in his mouth, his nose resting upon the pillowed slope of her breasts more nights than he could count.  Exploring every inch of her had become his favorite subject for college; he knew every mole and scar on her, and when they spooned together sweaty and sated from their most recent lovemaking, she fit into the curve of his body like they were one.

Dominance and submission had naturally occurred for them.  He’d always like spanking women. Emerson couldn’t remember a time in his life when he hadn’t imagined spanking a bratty girl, even as a very young boy.

So one night when she’d mouthed off, “fuck you” and telling him to shut up for the last time, he didn’t hesitate to flip her over his lap, yanking the slip of turquoise material from her backside, placing several hard, well-earned slaps to her creamy bottom while she writhed over his lap, shouting for mercy.

But instead of leaping up angrily when it was over as he’d expected, Chelsea looked over her shoulder at him, gave him an adorable pout, and ground her pussy on his denim covered knee, lifting her ass suggestively, winking at him in a silent command for more.

Being a hot-blooded young male, he’d happily obliged and thus had begun their adventure into D/s.  One-by-one, he’d instituted rules for her:  No panties in his dorm room, kneeling at his feet, and blow jobs on command.

He’d had a dream.  Jesus—the Jesus he’d seen in pictures his whole life—had come to him in his sleep, beckoning the college boy to follow Him, telling Emerson that there was a purpose and calling on his life.  Once morning came, Emerson knew his life had taken a dramatic and life-changing turn.  He had come to a crossroads.

He’d chosen the Church. Chelsea had lost. And so had he.

Isn’t this what people decide—daily?

Many, many people, current and through the ages, put their interests and desires on hold knowing that they have a purpose.  Some, like Emerson, respond to divine intervention.  A calling that spurs them into action.  He knew he’d made the right decision, knew that this was the way he should go.  The only way he could go.

But in the wee hours of the night for the ten years he’d been in the priesthood, Chelsea would haunt him.  He knew—had a niggling—that someday he’d see her again.

And he wondered—fantasized—if maybe, just maybe, the same God that had pulled them apart would put them back together again.

Once his purpose and calling had been completed, the same God would intervene again.  Could that be possible? 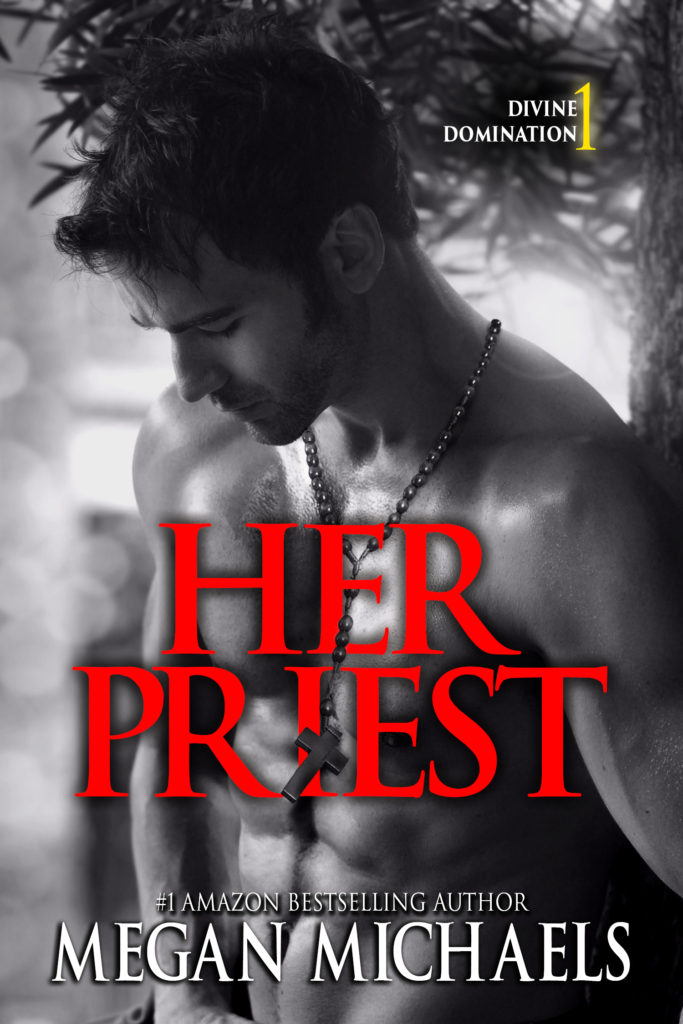