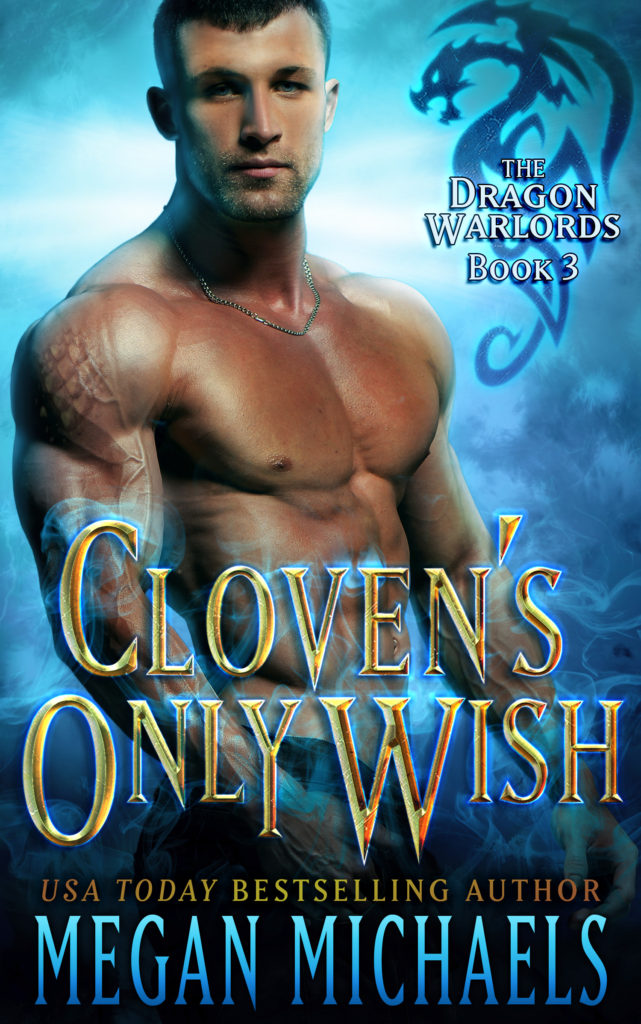 I did my cover reveal on Facebook on Friday and did a stern Cloven post on Facebook yesterday as well. Today I have a (seemingly unusual) sweet post for Cloven.  However, I’ll tell you, writing this book was such a wonderful experience.  Cloven has a side we all didn’t know existed–especially Wish.  He really surprised me and had me in tears at their HEA at the end of the book. 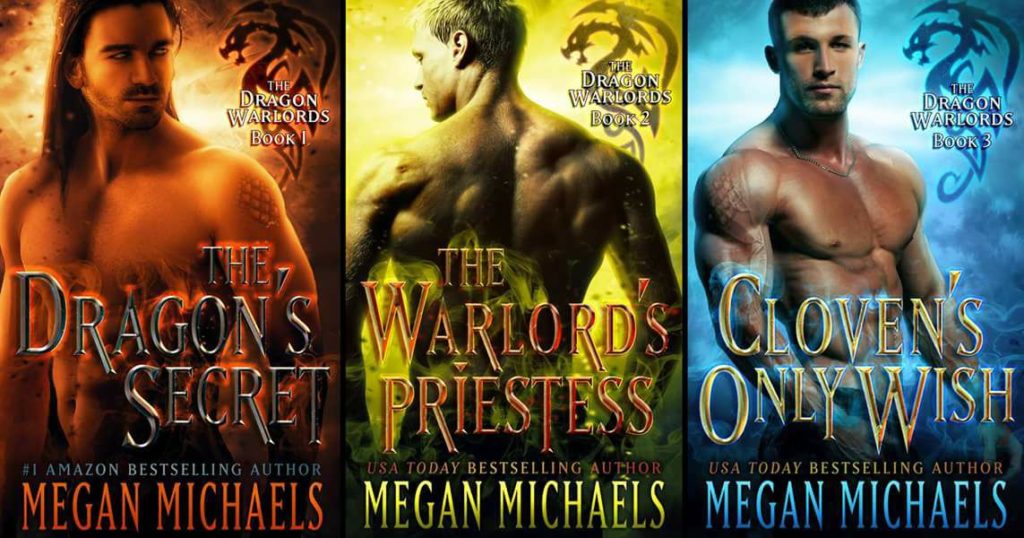 Here’s a scrumptious bathing scene that melted my heart <3

Kneeling near the tub, just behind her, Cloven nudged her to sit up

and with a large cup he had found on the edge of the tub, he poured the warm water over her hair several times, drenching it completely. Applying a generous amount of shampoo to his hand, he lathered it into her hair, massaging her scalp gently.

Wish sighed, obviously pleased. He continued with the massage until her breathing steadied once again, and he wondered if she’d fallen asleep.

He filled the container again, rinsing her hair completely, and once satisfied there was no soap, he squeezed the water out, letting the makeshift ponytail drape down her back.

“I can do that myself; you can leave.”   With a bent wrist, she flicked toward him, motioning for him to leave the bathroom.

“Nope, I said I’d give you a bath and washing you is part of that.”   He grabbed the soap and lathering both hands he squatted at the tub patiently waiting for her compliance.

Discovering that she would once again be obstinate, he said, “Is this how you would like to proceed, Wish?”

“I can really do this myself, you know.”

“Yes, I know. But you also know that I can paddle your ass again today, right?”

“You wouldn’t, would you?  I mean after the last time…” She nibbled her lip, looking at him cautiously.

“Don’t push me. Now, stand up.”   He quirked an eyebrow at her, hoping his stern expression would force her to obey him.

With a disgusted sigh, she stood up, bubbles and water sluicing down her slender, petite body. She wasn’t any bigger than most teenagers on their planet, and he liked the feeling of protectiveness he had toward her. It shocked him because it wasn’t something he’d ever felt before.

He started with her legs and then worked his way up to her pussy, slipping his fingers into her sex to wash, doing his best to not portray any sexuality with the act wanting her to feel coddled and cared for with the bath, not thinking he used it as a means to have sex.

Her cheeks flushed with embarrassment when he washed her anus and bottom, being careful to not rub too hard on her abraded skin.

He stood, lathering his hands again and washing her belly, back and breasts before washing her arms and neck. Grabbing the glass and filling it, he rinsed the soap from her body, watching the water slide over her body and breasts, dripping from her sex and down her legs.

His cock ached, and he swore he was ready to lose control, but reminded himself that he was doing this for his girl, not for himself. There would be time for sex later.

“There. Now there’s no evidence of our terrible dragon battle.”  He glared at her and liked that she dropped her eyes in deference. “No evidence of the battle, and you’re nice and clean, just a very sore backside.”

“I’m sorry.”   She had barely whispered the words.

“Sweetie, you took your consequences bravely. You were such a good girl. It’s over. However,  I’m more concerned about the level of temper tantrums that you have, which you can control and don’t.”  He narrowed his gaze at her.

Tilting her chin up with his forefinger he said, “I’ll spank you whenever and wherever it is necessary. We’re done now. Hold my hand and step out of the tub. I’ll dry you off.”

She put her tiny hand into his large one, and he helped her step onto a waiting towel, while he used a soft white towel to dry her off. He probably spent more time drying her breasts than necessary. But he needed to dry around the nipple, over and under, lifting the hefty globes to assure no moisture was left under the generous breasts.

But it was when he focused on her pussy that his sexual restraint fell apart.

His fingers and the towel dried the seam of her sex, dipping between the labia to soak up any water left in the creases.

That’s it for today, I’ll give another tease soon. FYI:  All the books in this series are standalones.  Although your reading pleasure will be enhanced by reading all of them, it isn’t necessary:)  If you haven’t started the series, The Dragon’s Secret is $0.99 <3 https://amzn.to/2Ih9BRm