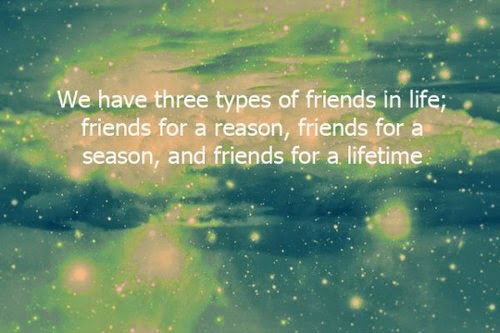 Friends for a Reason and a Season….

I was telling someone recently, that there are people who come into your life for a season or reason.  When you are young, you believe you will have your friends from your twenties forever.  And sometimes we do, I have a friend I have had since I was seven. My husband has a friend he has had since he was seventeen.  But some only stay for a short time.  For a reason or a season. 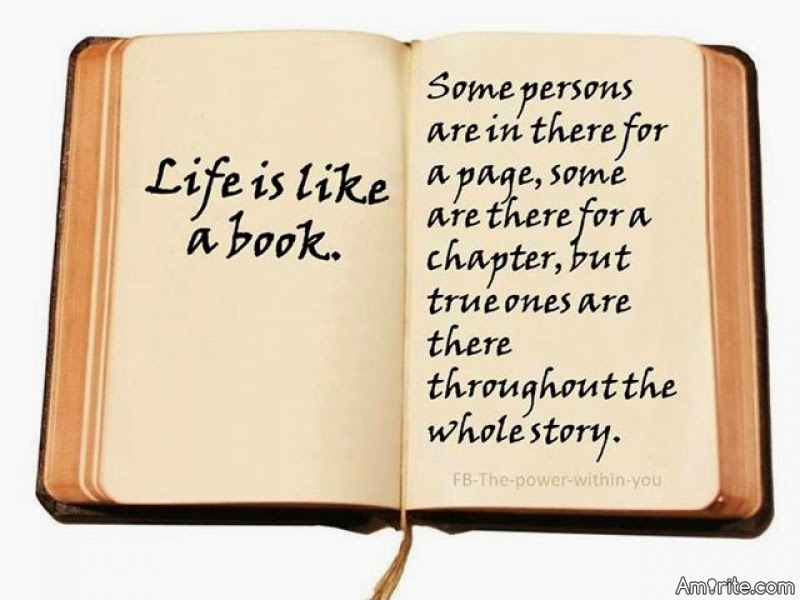 We had a child who had sleep apnea (and wore a monitor 24/7) and colic (yes, it was  a very difficult time) and an 18 month old daughter.   Family and friends would not watch our son at all.  We became prisoners in our house unable to leave to even go to the grocery store, unless my spouse was home.  We had a neighbor who was in her late 50s – early 60s a lovely Greek woman, who contained more love than any woman I have met since.  She knocked on my door one day while my son was screaming yet again. She pronounced that “nothing is wrong with this baby and people are stupid” and grabbed him out of my arms, saying to me “Go!  Get out of this house now.  Go to the store or sit in the park.  I will watch your babies.  Why are people so stupid?”   I remember crying in my car at the graciousness and love of this neighbor I had never met.   She watched my kids for two to three hours one day a week (or more if needed) for five years.   My son learned his first song at ten months and it was Greek children’s song, with hand motions to go with it.  I was never happier in my whole life.  She and her husband became inseparable with my children.   We moved away to a new neighborhood.  We kept in touch visiting often until it became once a year visits and then we drifted from that.  I haven’t seen her in seven years.  She was there for a reason and a season. 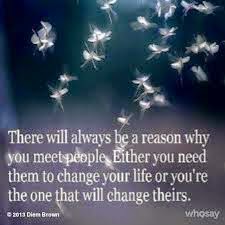 There was a church we ended up at when my kids were teenagers.  I never liked this church and wasn’t sure I liked the people, but we continued there because my husband worked with some of the men and I wanted to encourage him as head of household.  That little church was definitely there for a reason.  My son was bullied at his school so bad, he almost killed himself. It was the love and support of that little church that kept us going.  They loved and supported us through that horrible ordeal.  Many of the members home-schooled and they were able to help me get curriculum and walked me through that scary path until I was completely successful as a home school mom. 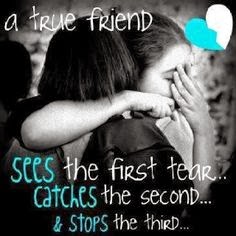 We have had friends that have lasted thirty years in our lives, some more and some less.  Some friends have moved and some, sadly, have died.  We miss them all and have fond memories of these people.  Some were ballet moms.  Some were PTA moms, parents of sports members, parents of fellow band and orchestra classmates.  Some of these friends have been fellow work friends that you talked to daily, enjoying their company so much you socialized in the evenings and on the weekends.  Life happens.  You moved to a different department.  They got laid off.  Kids graduated and went to college.  Kids dropped out of ballet, horseback riding, soccer, karate, and swimming.  Again, you thought you would be friends with these people forever.  After all, you had coffee two to three times a week, you ate dinners together.  Your husbands were friends, your kids were friends.  But, one day you look over your shoulder and realize that you haven’t seen them in two months, two years, or seven years. 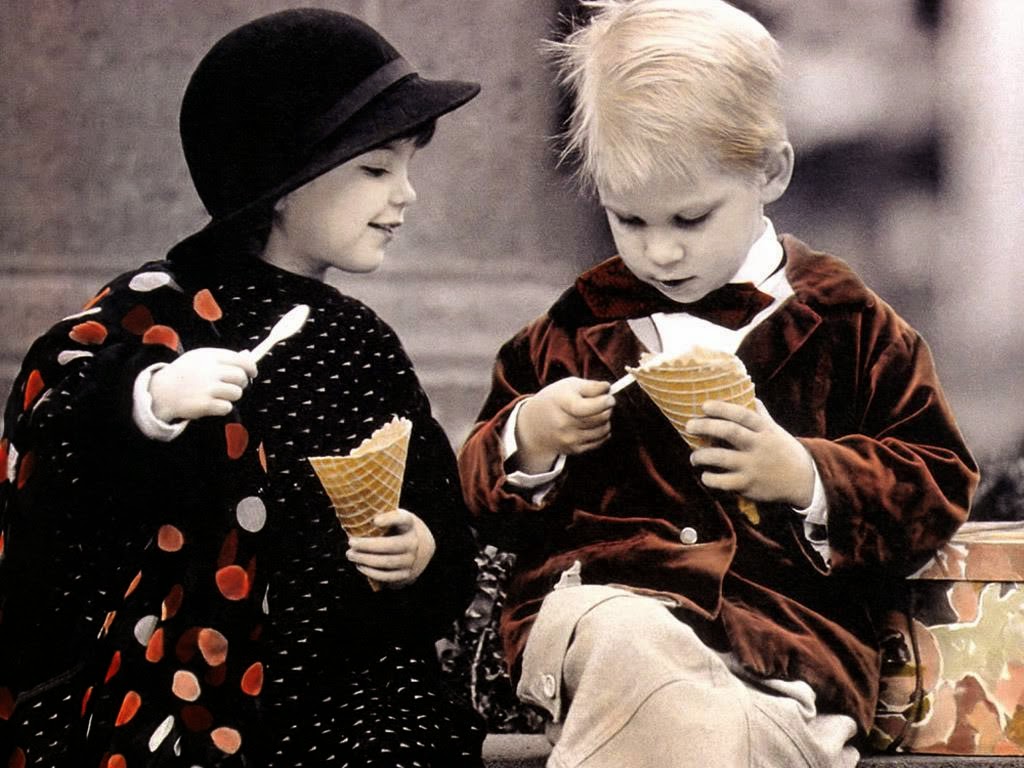 Many times there wasn’t a reason you stopped talking, you just drifted away.  Other times the “break up” with these friends was heartbreaking.  But after the wounds have healed, when you can look back with no anger and no tears, you can find the reason why the two of you were together.  Again, there is nothing wrong with that.  It is okay to look back and realize that this parent helped you maneuver the special education system at school.  There was no other purpose. This person encouraged you to continue college in your forties, when it seems hopeless.  No other reason.This person helped you when your mom died.  She helped care for your kids,cooking meals and picking them up from school.  She supported you and was a shoulder to cry on for two years during her death and the year after. 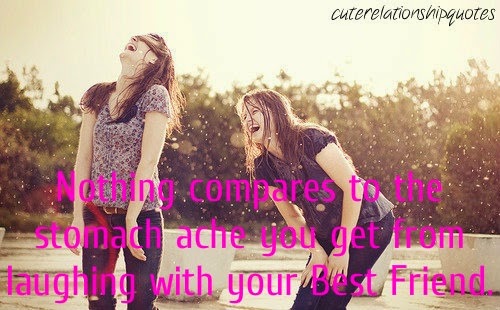 I appreciate these friends for a season and a reason.  I look back fondly on these friends.  Today when I look at my current friends, I wonder where they will be in a few years.  When I look over my shoulder, where will these friends be…I wonder. 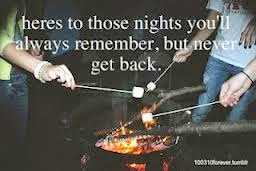 As I said to a friend recently…I hope you stay for a long time, I really like you.  I meant that.  But I also know that no matter how many tears I cry and how much I miss them–whether they stay or they leave–they all have a little room in my heart and I love to open the door and visit with them. 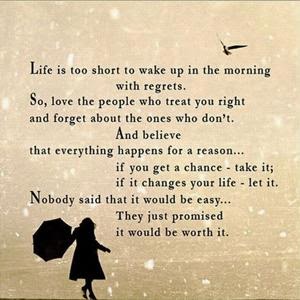 18 thoughts on “Friends for a Reason and a Season…”