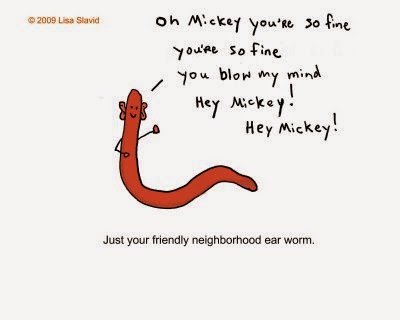 I know E was yesterday–but I was promoting my book.  This is the original post I made for “E” day and I liked it so much, I decided to post it anyway!!

Women are more likely to try to get rid of the offending ditties. Men are just as likely to do nothing as to fight their earworms.
What helps? They don’t know.  But  when people battle their earworms, nearly two-thirds of the time they try to use another tune to dislodge the one that’s stuck. About half the time people simply try to distract themselves from hearing the stuck song. More than a third of the time people with songs stuck in their heads try talking with someone about it. And 14% of the time, people try to complete the song in their heads in an effort to get it to end.” 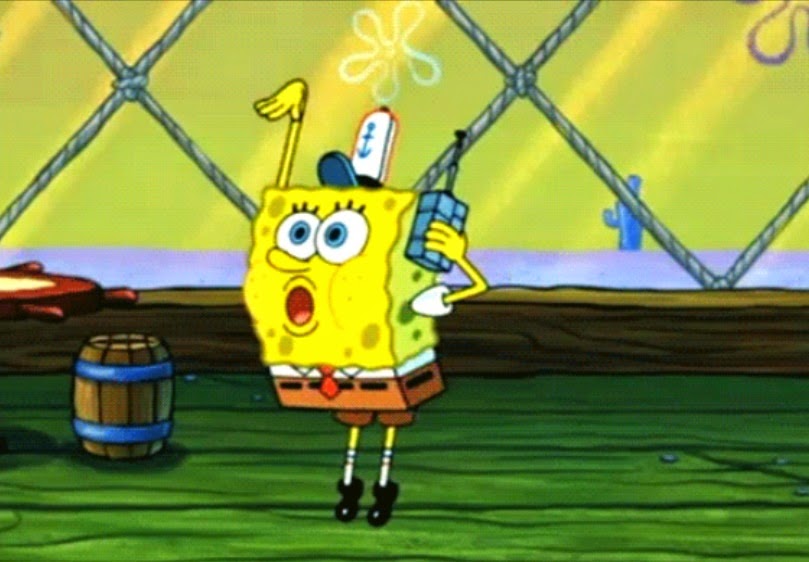 Here is the link for my new book, What Naughty Little Girls Get  Amazon US