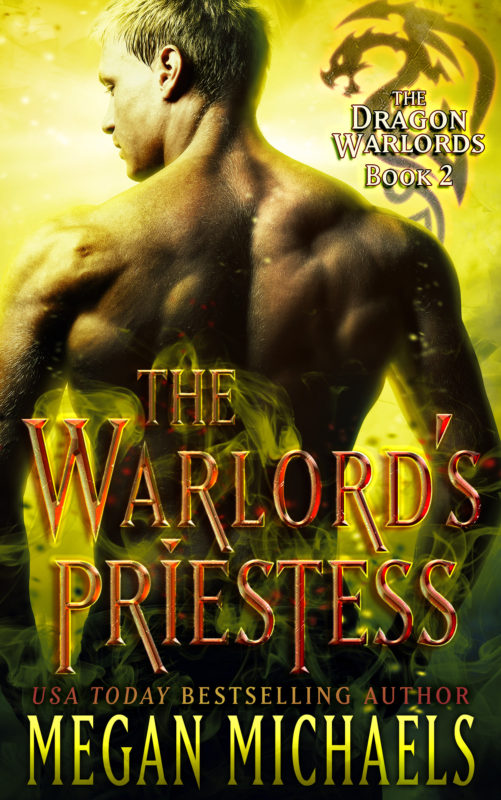 Her magic spells may save Trexotera and the dragons, but can she conjure up a spell to save herself?

Her magic spells may save Trexotera and the dragons, but can she conjure up a spell to save herself?

Thistle Tempest’s new life on Trexotera had begun with a spanking astride the hugest, black dragon she’d ever seen, and by a Warlord who not only left his mark on her backside but also upon her heart. Being a Babygirl to Daddy Artemis was a dream come true.  But, she wanted more.  Wanted the dragons to reveal her gifting, empowering her to change history during The Battle of the Bloodthirsty.

Artemis Shade was a formidable man—not by just his large, muscled body, but by his domineering personality also. But the day he became Thistle’s Daddy was the day he softened toward her.  His need to protect her and keep her cocooned within his arms and the safety of the Castle became his goal, first and foremost.  However, he couldn’t anticipate that his timid and meek babygirl would have plans of her own–a plan that would also involve the other women in the Quinn Castle.

These strong, independent, and brave women were ingenious and would be rewarded by their planet, but would it be worth the risk to save Trexotera? Would the Warlords be able to protect them?  What the women didn’t plan for, was the dire consequences from their masters.

Note:  Artemis is a Daddy Dom–There are no sippy cups or coloring books, and no elements of age play, just a sweet woman who calls her lover Daddy.