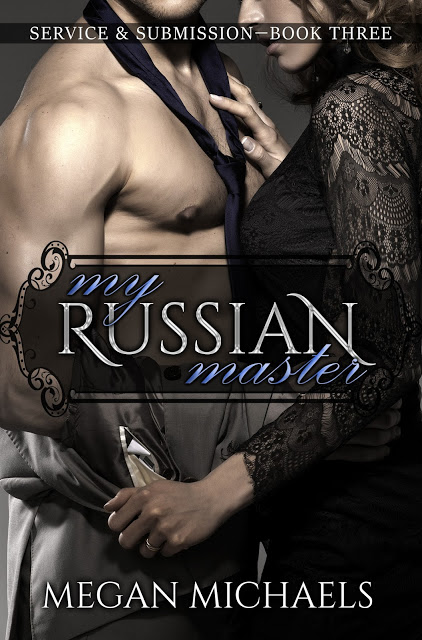 Taking the job offered by the spoiled, if intriguing American CEO was something Maxim wouldn’t normally do. He didn’t need the money, and he usually found Western women trying at best, maddening at worst. But something about the pretty Caroline spoke to him, her defiance, and acid-tongued ways hiding an appealing vulnerability he longed to bring to the fore. Despite her self-image, he saw little wrong with the curvy, brunette blonde beauty. Nothing wrong that is that couldn’t be cured with a little strict, bare bottom discipline, and some loving, sensual aftercare. That the appealingly disobedient, mouthy American woman would surrender to him was never in doubt.

Struggling with demons both internal and external, her last, best hope might just be a man as hard and implacable as a Siberian winter…