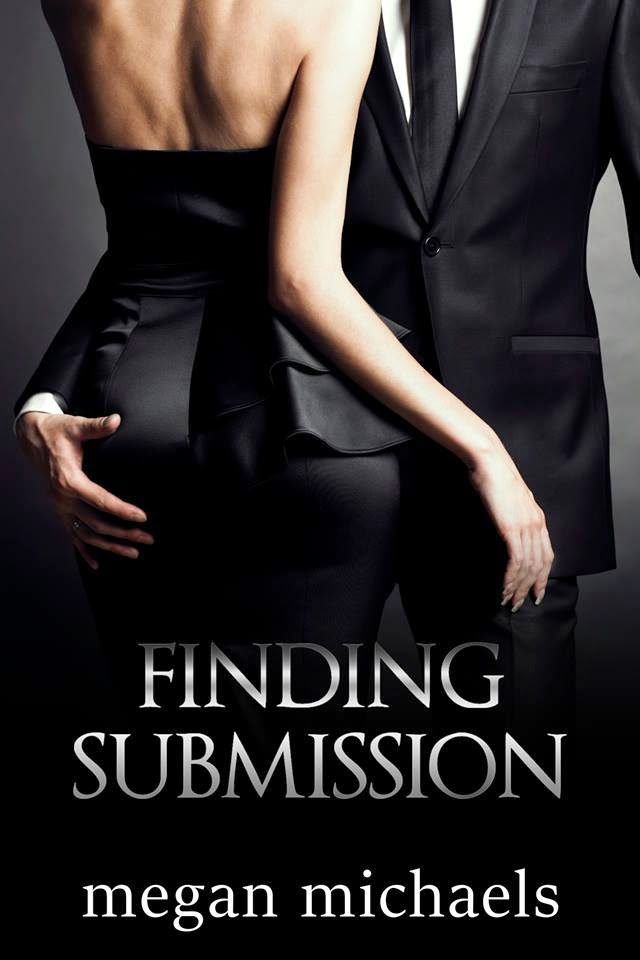 She fears that she might lose more than her freedom to the devastatingly handsome Dom. She might lose her heart too.

Preston Harrison is the picture of the gentleman Southern lawyer, as handsome and affable, as he was strict and precise. His ordered professional life suited him and his temperament, not a thing out of place, not an event unplanned. But he was more than a lawyer though — he was also a Dom, and he made sure his personal life and professional life never intersected. Never that is until his world is turned upside down by one Avery Beauchamp, a stubborn, adorable, and way too sassy pocket Venus.

Being the only daughter of a respected Judge should’ve set Avery up for a life of ease, of privilege. But Avery had a habit of not doing anything she should — she only did the things she wanted. Marching to the beat of her own (very smart-mouthed) drummer had always served the headstrong girl well… until the day she ran afoul of a little thing called the law.

A strict southern lawyer and a color-outside-the-lines misdemeanor offender should have been like oil and water. But when a Judge’s daughter finds herself on the wrong side of the law, she’s presented with a choice: a fine and possible jail time, or an alternative sentence. Preston — against his better judgment — finds himself agreeing to the rather unique sentence for the wayward girl: house arrest for Avery.

There was one problem for Avery though: the house where she would serve her sentence wasn’t hers — it was Preston’s. Worse, as she learns what working for the strict Preston Harrison really means — and how deep her own repressed desires might go — she fears that she might lose more than her freedom to the devastatingly handsome Dom. She might lose her heart too.

This book is part of a series, but it is a stand alone and can be read separately and in any order.