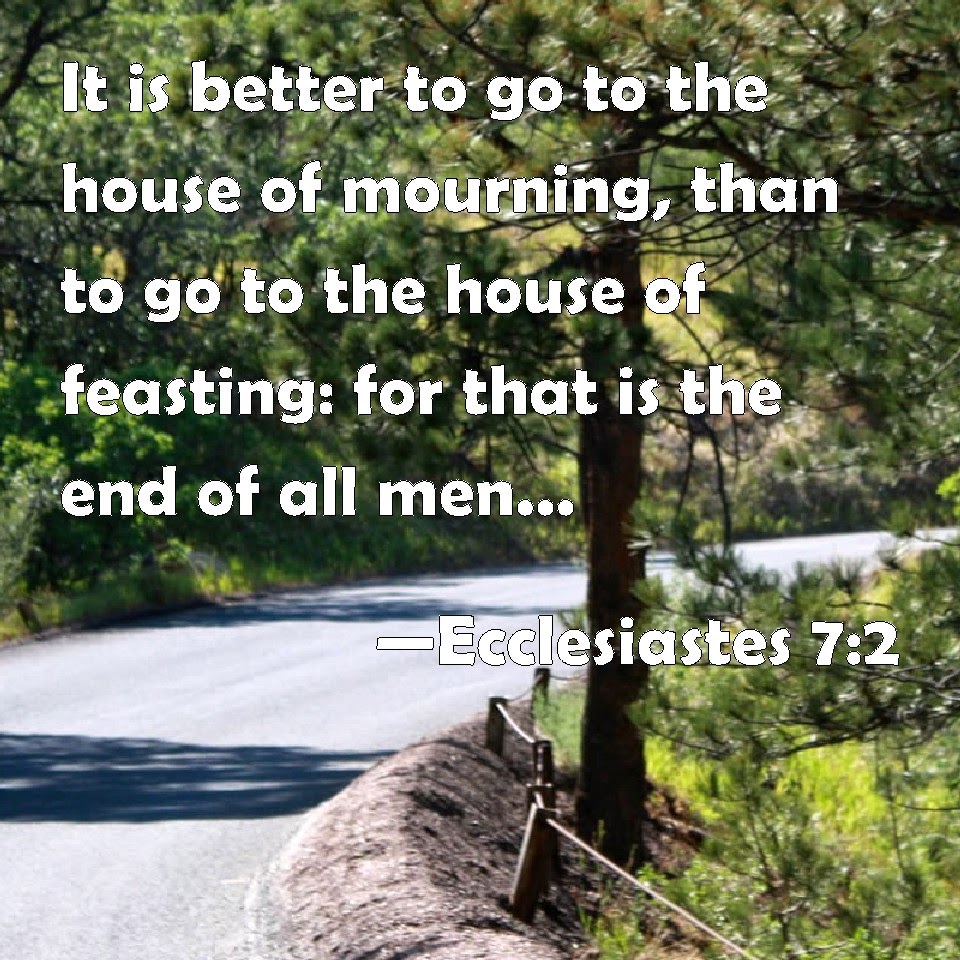 I’ll be going to a house of mourning this week.  My aunt died early this morning, she was my mother’s only sister.  My mother passed ten years ago this year.  My aunt had been ill for a long time, so her death was expected.  But, as we all know, even when expected, it is never easy. 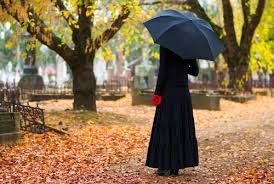 She had three daughters and my mother had two daughters.  We were all born within five years. From the time I was about ten or twelve until I graduated from high school, they swapped the cousins for the summer.  My sister and I spent the month of July at their house and they spent the month of August at our house.  This was an aunt we were very close to.  She and my uncle had total responsibility for our care and needs during those months. 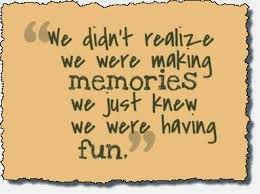 It was a different time, life was slower and you literally could spend a whole summer learning how to put a blade of grass between your thumbs and making it whistle.  (Yes, I spent one whole summer learning how to perfect that skill.) We did chores all morning and sunbathed at the pool all afternoon.  We walked to the local pizza shop every night with money we pooled together from our chores, and there were a ton of them, to eat pizza and flirt with the boys.  We were never late for curfew, that was not something you took a chance on–not in our generation. 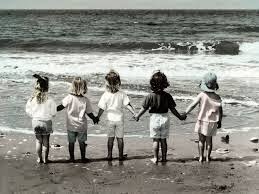 My aunt had a “late life” daughter when I was thirteen and it was at this aunt’s house that I got threatened with a spanking for the first time in years at the age of fifteen because I was chasing my baby cousin when she tripped and fell.  I was told by my uncle that if it happened again he would paddle my bare bottom right there in the living room.  Yeah, it was a different time.

They say when dogs die it takes three months for the new dominance order to flesh out.   I feel something similar happens in humans, it just takes longer.   When my grandmother died, the family changed dramatically.  There was no need for family to rush home for Christmas or to come home for Mother’s Day or Easter.  Family resorted at first to phone calls and now we rely heavily on Facebook.  My mother became the family matriarch.  Family came to visit my mother and spend holidays with her.  When my mother died, there was a definite disconnect.   Every family became their own network.  We no longer got together as a large family.  The matriarchs were gone and no one replaced them. Now we only get together at weddings and funerals. 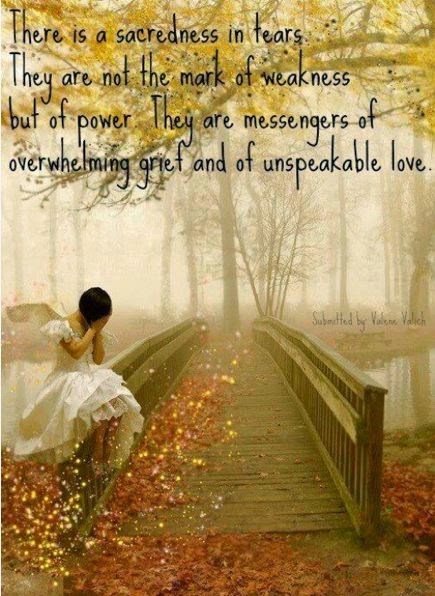 This week I will say goodbye to my aunt, my favorite aunt.  And, I feel it will be an end to the older matriarchal line in our family.   My mother’s brothers are very old men and are both feeble.  But the strength of these women, the older generation of women in my family, has ended.  It is a passing on of the baton. 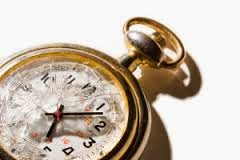 As the scripture above says, it is good to mourn.  I have been contemplating life, death, family, good times, bad times, and time.  The passing of time….

And in all my contemplating, I find myself thinking how happy my mother and grandmother must have been to see their daughter and sister again. I imagine how much they had to talk about and it eases the pain… 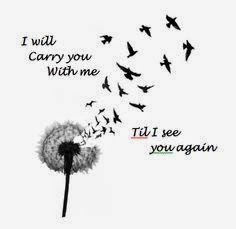 22 thoughts on “Better to go to The House of Mourning”