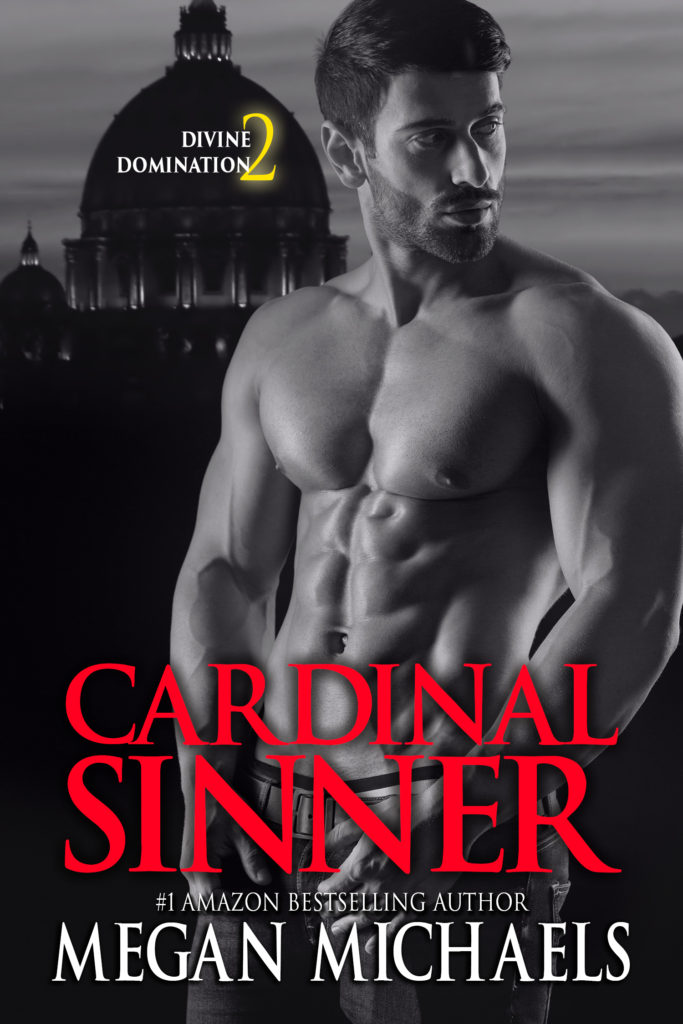 Cardinal Sinner is LIVE on Amazon and Free on Kindle Unlimited!  http://amzn.to/2qEdGTS

As promised, I have another sexy excerpt for you.  If you haven’t picked up your copy, I’m betting you will by the end of this:)

“Have you been thinking, Elinka?”

“Yes, Sir.”  Her hips squirmed over the wood and leather bar, the puffy, wet lips of her sex peeking from between her thighs.  She’d been thinking all right, but what about?  Looking at her pussy dripping with need, it made him think she’d been thinking about sex more than her behavior.  Which, in reality, was okay with him.

He walked around her, grasping a pointed nipple between his fingers and pinching it roughly.  Her gasp brought a smile to his lips.  He cupped a full globe, the heft of it resting on his palm, and he lightly brushed his thumb over the now red tip.  Dropping it, he watched it swing slightly before dangling alongside its pair.

His cock pressed uncomfortably against his clothes, reminding him that he’d be much more comfortable and ready to play if he were naked.  Shoving his pants and boxers down his thighs, he stepped out of the tangled mess at his feet, tossing them to an empty bench at the foot of the bed.  Standing within her view, he saw her eyes skitter over to him, watching him stroke his long shaft.

Her pretty pink tongue came out to lick her lips and a drop of pre-come beaded on the head of his cock, aching for her to lick him.  His ball sac was heavy between his legs as he sauntered up to her, fondling his penis until pressing the broad purple head between her lips.  “Suck.”

“Yes, Your Eminence.”  Shuttering those beautiful blue eyes, her cheeks hollowed with the forceful pull on him.  Easing herself off, she lolled her tongue around his girth, paying particular attention to the dripping slit.  She flattened her tongue over the head, fluttering over the sensitive tissue.

His eyes rolled, his head involuntarily tipping back as he fought the urge to shove himself down the back of her throat.

“You’ll be the undoing of me yet, girl.”  Pulling away, he kissed her warm, soft lips before gliding his hand down her creamy back, his forefinger bumping along the bones of her spine while his other hand toyed with her clit.

Once his hand skated to the crest of her bottom, he slapped each cheek sharply, which echoed off the wall of the room.

“Ow!”  She shifted on her knees, unable to resist or clench over the bench, only able to submit and accept it.

“So what were you thinking about while I was gone?”  His finger continued to roam, pressing, pinching and squeezing.

“I…well, I thought about how I have to behave on the plane and hotel.  No sassy comments, no hissy fits, minding what you say.  Uhm…oh God, that’s nice.”  The skin on her bottom goose bumped when he slipped a finger into her anus while the other hand toyed with her sex, slipping between the moist sheath of her pussy.  “And then…oh, I, uhm…and that I need to keep my temper guarded while staying with my family.  I’m hoping my father won’t upset me.  He always makes me angry.”

“Yes, you do.”  He slapped her sit spots and upper thighs harder than she anticipated judging by the keening cries and the ensuing dance on her knees.  The last trip they took to the homeland, she’d thrown a ranting tirade in a temper tantrum of epic proportions.  Petr had never seen anything quite like it—at least not from someone this age.  And although she was only twenty-four now, and the fit of rage had occurred when she was twenty-two, he’d paddled her in the hotel room, but that session was nothing in comparison to the spanking he’d given her once back in Rome.

Eliska reached back with her hands hoping to cover her bottom, only to find them pressed roughly to the small of her back with harsher slaps to her lower thighs in response to the disobedience.

“It looks like we’ll be tying your hands and legs to the bench.  You know better than this.  You’ll be given swipes of the switch for trying to cover yourself.  As a grown woman, you’re expected to control your emotions and your body better than this.” 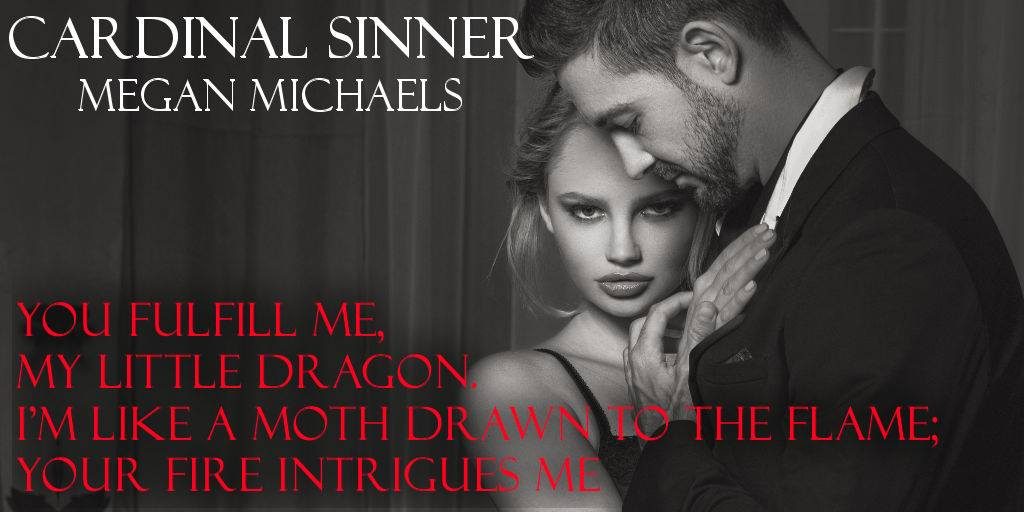